At the 2019 ‘Hydrogen and Fuel Cells – Powering the Future’ conference and exhibition, presentations from leading companies such as JLR, Alstom and Toyota, set out the role of hydrogen and fuel cells in meeting the green growth challenge.

A series of parallel workshops saw lively discussions on themes such as the use of fuel cell and hydrogen technologies in UK cities and regions, as well as technology innovations, and both small- and large-scale applications for fuel cells.

The event follows on the heels of the new UK Fuel Cell Strategy. It is primarily based on linking cities and regions to maximise the benefits emerging from localised hot spots of skills, expertise and infrastructure. Implementing the strategy will enhance the clean tech transition role of longstanding centres of industrial engineering such as Birmingham, Manchester and Teesside.

With the fuel cell market experiencing unprecedented growth, the strategy builds on early UK leadership in the development of fuel cell technology.  This could generate huge commercial benefit for the UK, and wider social benefits for people around the world.

Speaking at the Cities and Regions workshop in Birmingham, Amer Gaffar, Director of Manchester Fuel Cell Innovation Centre, said: “There’s a lot of strength in each region, we are very good at advanced materials for example and we’ve focused the Innovation Centre’s structure around that.”

Dr Michaela Kendall, CEO of Adelan Ltd, who chaired the Cities and Regions workshop, added: “Growth of regional fuel cell centres to support commercialisation of British innovations are vital if the UK is to capitalise on its world-leading fuel cell technologies. Workshops like these are allowing the industry to build a comprehensive body of experiences, case studies and commercial success stories that will not only build confidence in the technology but also enable other regions and cities to embrace their own opportunities for clean energy technology.”

Although fuel cells represent a unique opportunity to tackle both climate change and urban air pollution, to date the UK has not stimulated commercialisation yet, unlike other developed nations – notably Japan, Germany, the US and now China. Developed by a broad alliance of industry, academia and other stakeholders and spearheaded by the Midland Fuel Cell and Hydrogen Network, the UK strategy is designed to address that deficit.

Dr Kendall concluded: “The challenge is to commercialise fuel cells, not just to develop the technology. Small companies that aim to grow, need access to finance in order to innovate commercial models.  The hydrogen story has developed consistently over the last few years, so we now propose a ‘Grove challenge’ to parallel the Faraday challenge on batteries to further develop fuel cell technologies for the UK. Every battery needs a fuel cell!”

With applications across multiple sectors such as automotive, stationary, or portable, fuel cells are rapidly emerging as a clean energy technology that can be deployed wherever and whenever heat and power is needed.

First founded in The Midlands, Birmingham-based Adelan pioneered microtubular solid oxide fuel cell (SOFC) technology more than 30 years’ ago. Adelan’s patented and scalable technology gives the fuel cell unprecedented flexibility, allowing the system to run on a range of commonly available fuels such as LPG, natural gas or propane/butane mix. As a result, though Adelan fuel cells can also run on hydrogen, they offer considerable additional operational flexibility and ease of use benefits whilst retaining a small, compact and lightweight foot print. 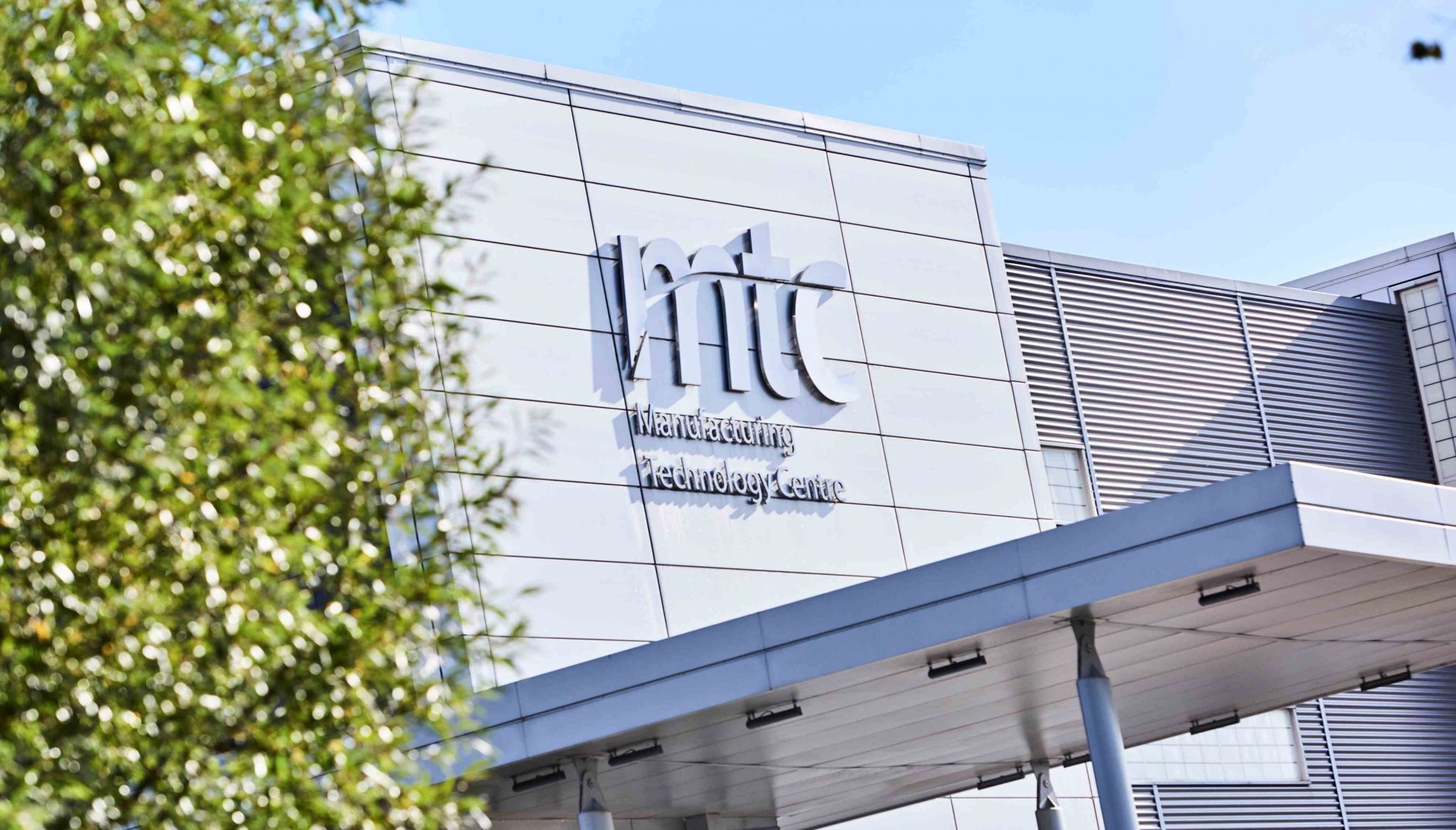 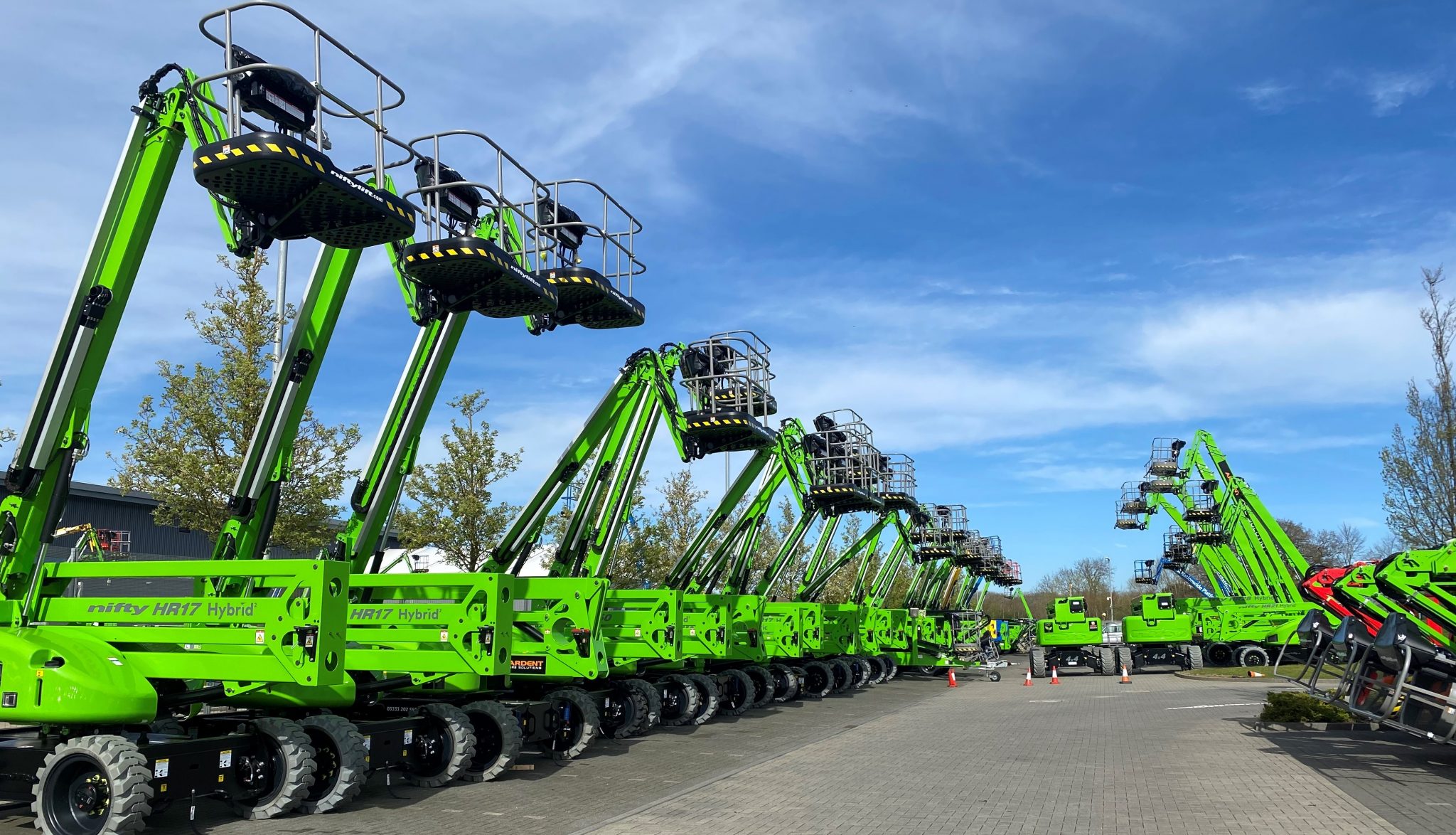